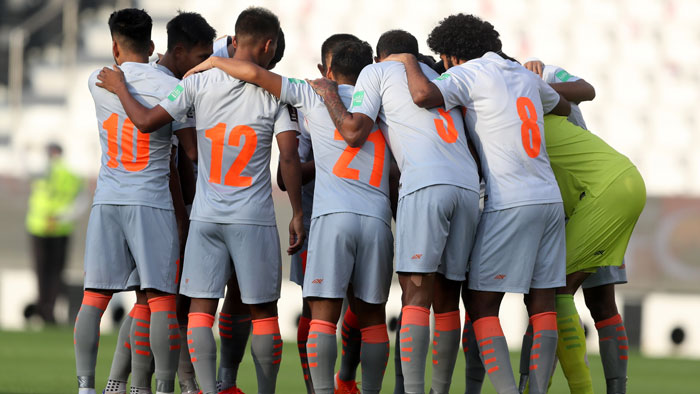 The two back-to-back International Friendlies between India and Nepal to be played at the Dasharath Stadium, Kathmandu will be live-streamed on Indian Football Team’s official Facebook page – @TheIndianFootballTeam.

The Blue Tigers, who arrived in Kathmandu on Monday (August 30), had a preparatory camp in Kolkata since August 15. However, players from ATK Mohun Bagan and Bengaluru FC weren’t able to train in the preparatory camp under National coach Igor Stimac owing to their respective club commitments in the AFC Cup.

The 25-member Indian National team squad for the two Friendlies is as follows: