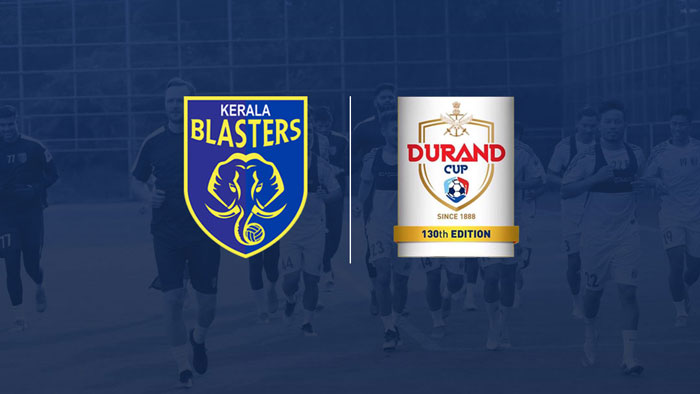 Kerala Blasters FC has announced that the team will take part in the 130th edition of the Durand Cup 2021. The team will be making its debut in Asia’s oldest football tournament which will be held in Kolkata between September 5 and October 3, 2021.

Hosted by the Durand Football Tournament Society (DFTS), it is an initiative of the Indian Army which began in the year 1888. Being one of the most prestigious football tournaments, the champion of the Durand Cup would receive three unique trophies: The President’s Cup, The Durand Cup and The Shimla Trophy.

‘We are very pleased to participate in this year’s Durand Cup. Hope that we will have good games ahead as it is very important to play games in this part of the pre-season. The tournament format could be an extra motivation for our players because we like to compete.’ says Ivan Vukomanović, Head Coach of KBFC.