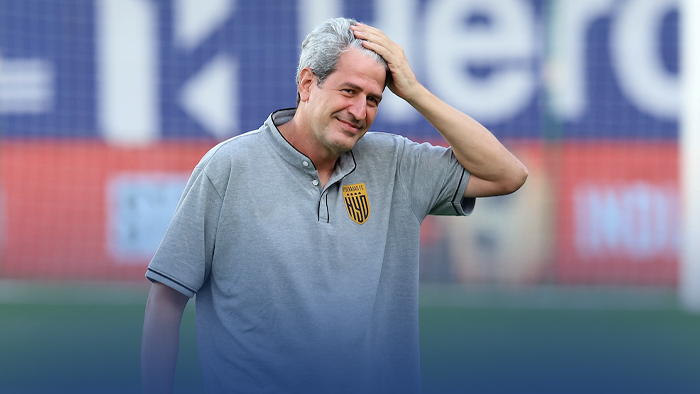 After an impressive all-round performance in the victory over Bengaluru FC last Wednesday, Hyderabad FC are back in action when they take on Khalid Jamil’s NorthEast United at Bambolim on Monday.

Currently fifth in the league table, Manolo Marquez’s men managed to register their first clean sheet in their previous game, and take on the Highlanders, who are in a mixed run of form. NorthEast come in from a narrow loss to Odisha FC in their last match on Friday and have picked up just four points from their five games so far this season.

“Irrespective of their form, I think NorthEast are a strong team. They played a good game and did not deserve to lose against Odisha. Like every other game, this one will be very difficult as well for us,” said HFC Head Coach Manolo, who believes NorthEast will be a tough team to beat.

“In the ISL, any team can beat the other this season and for sure, this will be yet another tough game for both teams involved,” he added.

Khalid Jamil’s side have the likes of Khassa Camara, Mathias Coureur, Deshorn Brown and Hernan Santana who have been in fine form this season along with Patrick Flottmann, Suhair VP who have also been consistent.

Subhasish Roy, who missed the last game for the Highlanders is also back in training and could start against Hyderabad FC.

Speaking about the NEUFC squad, Manolo Marquez said, “They are an aggressive team with a strong squad. We played them in the pre-season but this will be a totally different game.”

“They have good foreign players, and some strong Indian players as well and I am sure it will be a very difficult game for our side,” he added.

Manolo Marquez’s men are currently on a three-match unbeaten streak, including victories over Bengaluru FC and Mumbai City. Bartholomew Ogbeche scored in each of those three games while the backline of Chinglensana Konsham, Juanan, Akash Mishra and Asish Rai along with Joao Victor will be high on confidence after keeping their first clean sheet of the season last week.

“I am happy with these three games but it is not too much, considering the season is 20 games long. We now have one defeat in last sixteen games but it is the mix of youngsters and experienced players that will help us this season,” said Manolo.

“I am not really thinking about the previous games. Now, it is all about the NorthEast game and getting all three points,” the Spaniard added.

Hyderabad have two wins in four games so far in the ISL against NEUFC, scoring nine goals and conceding just four. A win in this game could see HFC become just the second club to reach the 10-point mark in the league this season.

The game kicks off at 7:30 pm on Monday and will be telecasted live on the Star Sports Network with live streaming on Disney+ Hotstar and JioTV.