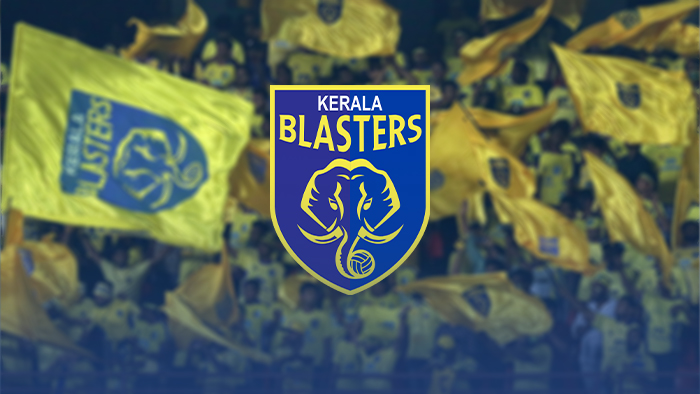 Kerala Blasters FC announces their official squad for the Hero Indian Super League 2022-23. The squad managed by Ivan Vukomanović and under the captaincy of Jessel Carneiro, the team is preparing for the opening match against East Bengal FC on October 7, 2022, in Jawaharlal Nehru International Stadium, Kochi.

Heading into the Hero Indian Super League 2022-23, the Blasters had a busy summer transfer period. Long-term extensions for several players will help the club to keep their core group of players intact with as many as 16 players from last season making the list again. Under head coach Ivan Vukomanovic, there is further enthusiasm this season. With the fans back in the stands to support them, Blasters will now look forward to lifting the ISL 2022-23 trophy with renewed vigor taken out during the ISL preseason matches.

“We are entering the race for the Hero ISL 2022-2023 season with the dream of winning the title. The Club has given serious care regarding keeping our core players intact through contract extensions to provide stability and to build on the Club’s sporting plans. Blasters have a nice blend of youth and experienced players, the entire team is on a journey to achieve what was lost last season. Also, Kerala Blasters FC is excited as our fans are back in the stands,” said Blasters’ Sporting Director, Karolis Skinkys.

This season, Kerala Blasters fulfill the mandatory Development player’s criteria through their young set of players. Within the 28-men squad, there are 7 Malayali players, Rahul K.P, Sahal Abdul Samad, Sreekuttan, Sachin Suresh, Nihal Sudeesh, Vibin Mohanan and Bijoy Varghese. And the Australian forward, Apostolos Giannou, comes in as the only International AFC player in the squad.