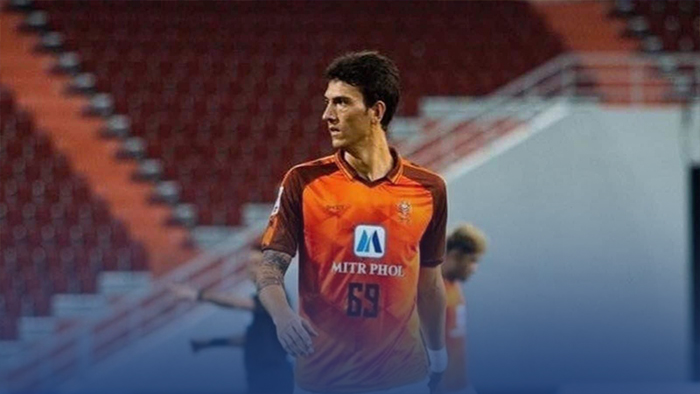 Chennaiyin FC has announced the signing of Vafa Hakhamaneshi. The Iranian defender joins as the club’s Asian signing ahead of the upcoming season.

The 6’6 defender’s latest stint was with Thai club, Ratchaburi Mitr Phol FC, where he made three appearances in the AFC Champions League.

“Vafa Hakhamaneshi is a towering addition to our squad. Having played in the Iranian first tier league and the AFC Champions League, he will be aware of the challenges that lie ahead of us,” said Chennaiyin FC co-owner, Vita Dani.

The seasoned center back has also played 60 games in the Iranian second tier for Khooneh Be Khooneh and Fajr Sepasi.

“I feel proud to join the team to represent Chennai. I will fight with all my might for the pride of the city and the people,” Hakhamaneshi said after joining the Marina Machans.