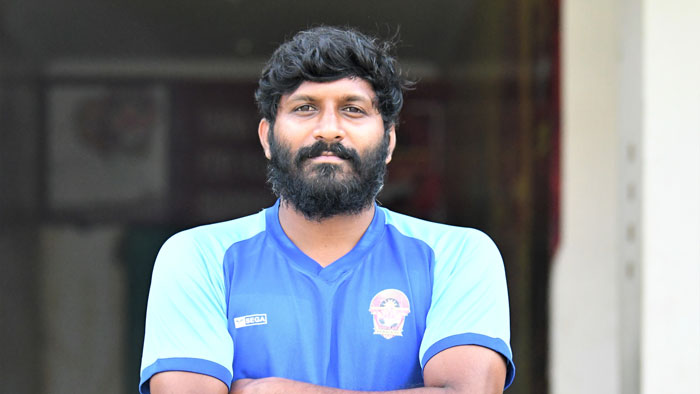 The experienced midfielder, who is from Vellore in Tamil Nadu, was a mainstay for the ILeague team Chennai City FC for four years. Starting his football career at the age of 13, Charles honed his skills in NLC Sports Neyveli Academy.

Charles, who can be slotted in as a defensive midfielder, is known for his tactical knowledge. With an experience of over 47 matches in the I-League, he would be a very useful player for Vincenzo’s squad, which is looking to defend ILeague and Durand Cup this season.

“I am very happy to sign for GKFC. The team is preparing well for the I-League and Durand Cup. We are focussing on winning both the tournaments this year,” said Charles.

“Charles is an experienced player and who can be very useful to our squad this year. We wish him all the best for his stay with the GKFC,” said VC Praveen, the president of Gokulam Kerala FC.