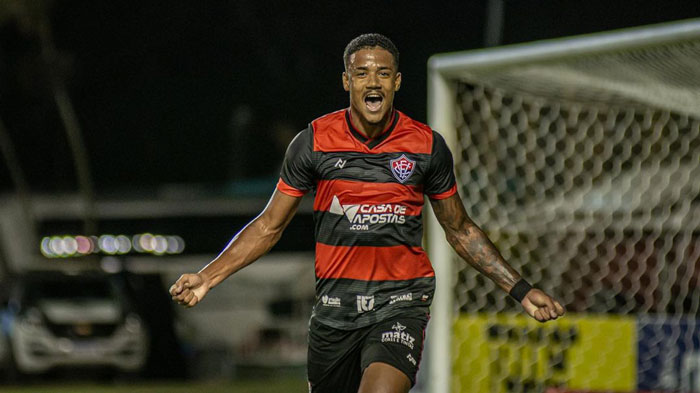 Mumbai City FC have secured the signing of forward Ygor Catatau on a season-long loan from Brazilian side Madureira Esporte Clube.

The Brazilian striker started his professional career with Madureira before making the jump to the first team in 2015 and was loaned out to clubs like Barra da Tijuca and Boa Esporte in his initial years. Catatau then signed on a one-season loan deal with CR Vasco da Gama, where he featured in the Brasileiro Série A and Copa do Brasil during the 2020/21 season.

Earlier in March 2021, the 26-year-old player was loaned to Série B side EC Vitoria, where he made 27 appearances for the club and scored three goals, including one assist to his name. Catatau’s move to Mumbai City FC will be his first experience playing outside of his native Brazil.

⚠️ We got some 𝗺𝗼𝗿𝗲 Samba flair coming to #AamchiCity! 💙

Ygor Catatau said, “Joining Mumbai City and coming to the ISL is a new challenge for me in my career and I’m extremely excited about it. For all of us at the club, we want to deliver in what I’m aware is going to be an important season for us. I’m ready to give my very best to our fans and I hope we can enjoy great moments together.”