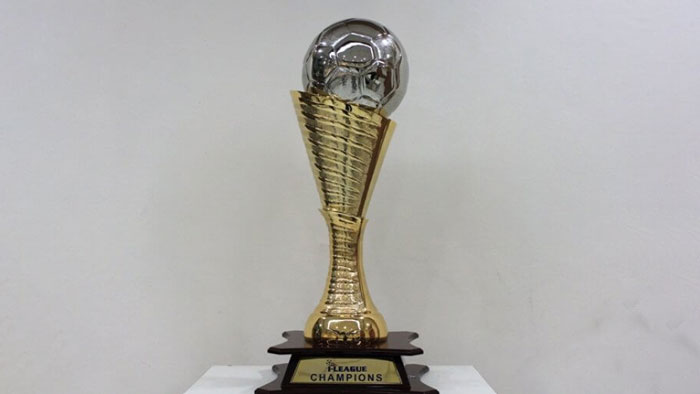 The Committee deliberated at length about the current situation wherein positive cases have been detected among participating teams in the ongoing Hero I-League 2021-22, and also took into serious consideration Dr. Mahajan’s suggestions to adhere to medical parameters, and move forward together without making any compromise on the health of the players which is of paramount importance.

Dr. Mahajan, informed that there needs to be bare minimum contact among all for the next 5-7 days as studies indicate that both the Delta and Omicron variant can be passed onto other human bodies within the period.

Acting on the advice, the Committee hence, unanimously decided to postpone the Hero I-League 2021-22 matches for the next round which were scheduled on December 30-31, 2021.

All players, staff, and referees have already been tested today, and will be tested again on January 1 and January 3, 2022 respectively. The League will review the situation once all test results come in on January 4, 2022, and reach a consensus thereafter including the next round matches on Jan 4-5.

Meanwhile, all the players who have tested positive have already been moved to isolation with AIFF monitoring and arranging for subsequent regular medical consultations.