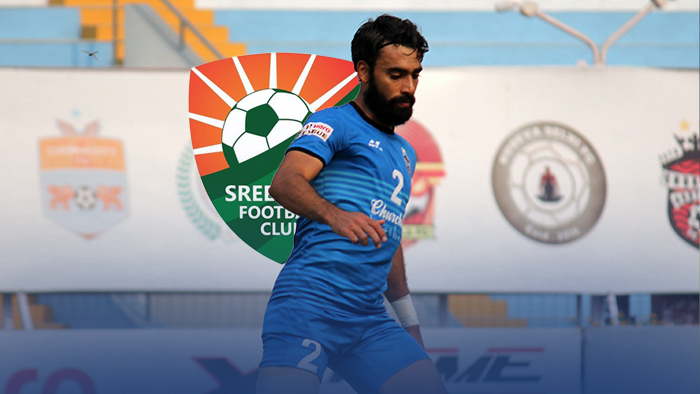 “Hamza Kheir has signed a contract with I League outfit Sreenidi Deccan FC. The player will take his flight to India today and complete the formalities as soon as the transfer window opens,” a source told Halfway Football.

The Lebanese defender made his first stint in India with I-League side Churchill Brothers SC, where he played 13 matches under current Sreenidi Deccan FC’s Spanish head coach Fernando Varela. During his time with Churchill, he won Jarnail Singh Award for best defender in Hero I-League 2020-21. Later he joined Lebanese Premier League club Al-Ahed.

Sreenidi Deccan FC in the I-League

Sreenidi Deccan FC, one of the new I-League entrants headed by Spanish coach Santiago Varela has signed many promising Indians and boosted their arsenal with Ghanaian centre-back Mohamed Awal and Colombian center forward David Castañeda earlier. Hamza being their 3rd foreign recruitment will give more stability to their defense. Their first league game in Hero I-League was on December 27th, 2021, against Neroca FC which ended in a scoreline of 3-2 in favor of Neroca. The Hyderabad-based club is expected to make more recruitments in the coming days.