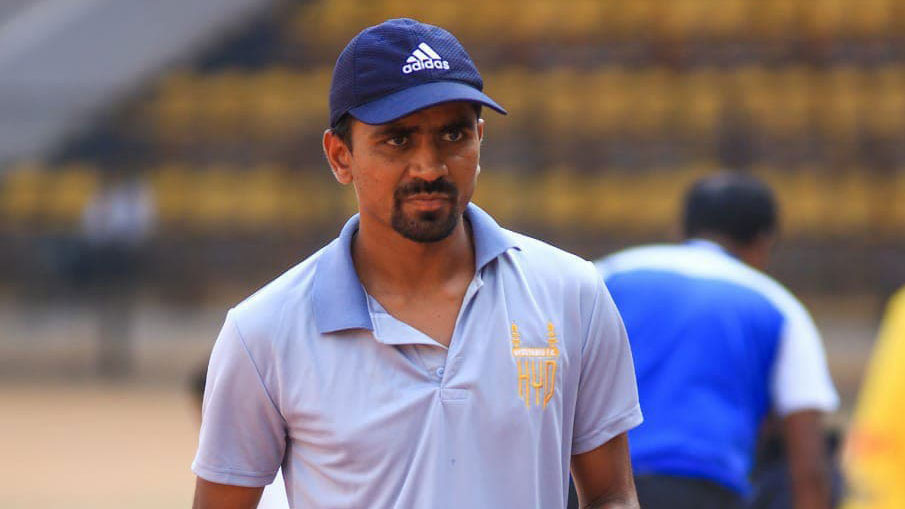 Odisha FC announced that Indian Coach Anshul Katiyar has joined the Club as its Assistant Coach ahead of the eighth season of the Indian Super League (ISL).

An AFC ‘A’ License holder, Coach Anshul Katiyar has an experience of working as an Assistant Coach at ISL clubs like Hyderabad FC and FC Pune City. He was the Head Coach of their reserve teams and was Head of Youth Development at Hyderabad FC as well. He was also associated with Delhi United FC, Garhwal FC and Bhaichung Bhutia Football Schools.

The club would like to announce the appointment of its Indian Assistant Coach, Anshul Katiyar ahead of the upcoming season. ✍🏻

After joining Odisha FC, Coach Anshul expressed, “I am delighted to join OFC and be a part of this project. I am looking forward to working with Kiko Ramirez and the team on our goals on developing the players and the football culture along with of course playing an exciting brand of football for our fans.”

OFC Head Coach Kiko Ramirez explained, “Anshul is a coach who is going to help us to know how the Indian players think and understand football because of his knowledge of the competition. His understanding of the teams and players of the ISL will be vital for us. He will also assist us with the analysis for the same. We are extremely happy to have him on board in this big project.”