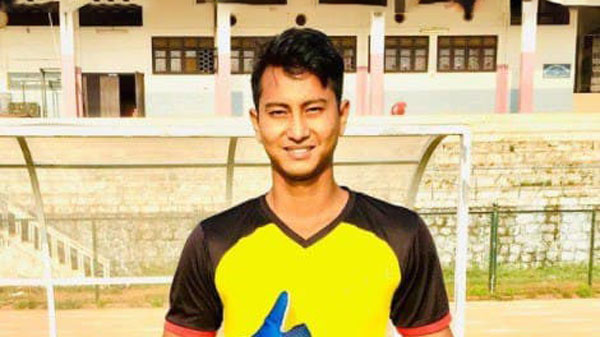 Kerala United FC have roped in Satyajit Bordoloi as the goalkeeper for the upcoming season.

The 25-year-old player from Assam was part of Gokulam Kerala FC B in 2018. Satyajit played the last three finals of KPL where he was captained for one season. He pulled out a stunning performance in the Tournament winning the 2020-21 edition of the Kerala Premier League.

“It’s a happy and proud moment for me to join the hornbills. It’s nice to join the squad especially after knowing Coach Bino George for the last few years. I thank him for trusting me and I hope I can give my best. ” Satyajit after signing.

“ Satyajit bordoloi is a young keeper with plenty of experience in Kerala. His experience and knowledge will surely benefit the squad. I wish him all the best. ” said Shabeer Mannaril, the CEO of KUFC.