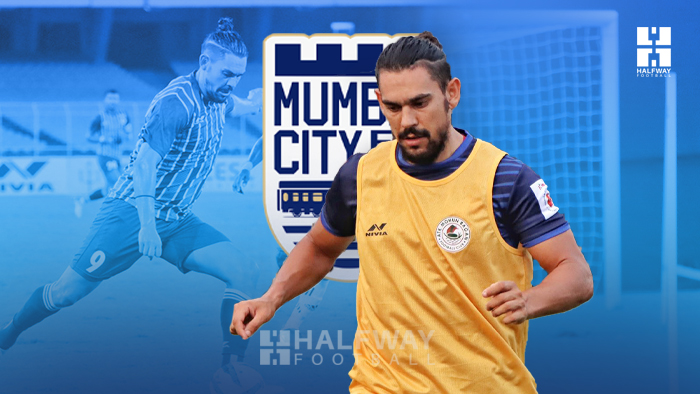 Indian Super League side Mumbai City FC are looking to secure the service of Australian forward David Williams for their Asian quota, Halfway Football can confirm.

“After signing Greg Stewart on a two-year deal, Islanders have set their eyes on David Williams of ATKMB to bolster their attack,” a source tracking the developments told Halfway Football.

The former Australian international is a well-known face for Indian football fans. Williams made his debut in the ISL in the 2019-20 season in which he won the ISL trophy with ATK FC. Spending three seasons in India, the attacker has clocked a total of 3474 minutes from 55 games where he netted the ball 17 times and provided eight assists. Before coming to India, the striker has played for various A-League sides and also plied his trade for European clubs like Brondby IF and Haladas.

After finishing fifth in the points table last season, just one place short of the play-off spot, the City Football Group’s club will be looking to bounce back in the 2022-23 season with new spectacular signings. ISL’s best player of last season Greg Stewart has already reached an agreement with the former ISL Champions. Now, they have targeted ATK Mohun Bagan’s 34-year-old striker David Williams. This clearly demonstrates their plans for the next season.