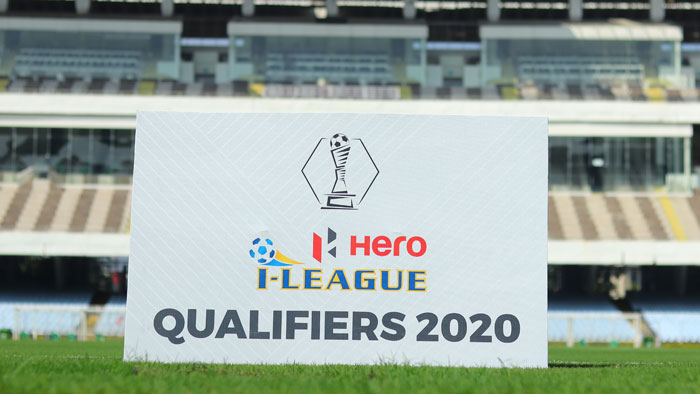 The Indian Football domestic season is all set to get underway with the Hero I-League Qualifiers 2021, which is set to take place at the Bangalore Football Stadium in Bengaluru, Karnataka, from October, 2021.

A total of 10 teams will represent as many states in the Hero I-League Qualifiers 2021, from within a centrally organised Bio Bubble in Bengaluru.

The aforementioned clubs have all gone through the process of nomination by their respective state FAs, and have successfully submitted the required documents for the league and club licensing on time.

“It’s great to kick-off the Indian Football domestic season once again with the Hero I-League Qualifiers. What makes the tournament all the more special this season is that we will have double the number of teams that played in the competition last year, and seven of the 10 teams are debutants,” said AIFF Leagues CEO Mr. Sunando Dhar.

⚔ Here is the list of 10 teams who will battle it out in the @ILeagueOfficial Qualifiers at the Bangalore Football Stadium in Bengaluru, from October.#ILeague #HILD2021 #ILeagueQualifers #IndianFootball #HalfwayFootball #IndianFootballForwardTogether pic.twitter.com/pP3EtIrNUM

“All the teams will be hosted in a central Bio Bubble, and that goes a long way in affirming that we are all firmly committed to taking Indian Football forward together. I wish the participating teams all the best,” he further said.

The 10 participating teams will be split into two groups of five teams each. The Group Stage will be conducted in a round-robin format, with every team playing their rival clubs within their respective group once. The top two teams from each group will proceed to the Final Round, which will be played in another round-robin format with each of the four teams playing against each other once. The team that finishes at the top of the pile in the Final Round, will earn promotion to the Hero I-League 2021-22 season by virtue of winning the Hero I-League Qualifiers 2021.

The 10 teams who will be playing in the Hero I-League qualifiers are as follows: