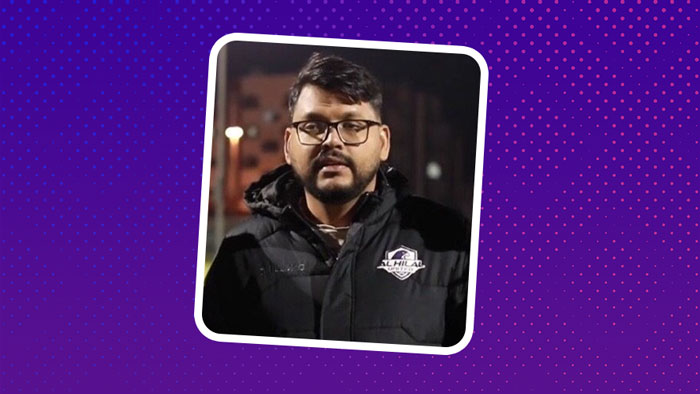 United World’s Dubai based club Al-Hilal United FC has appointed Shabeer Mannaril as CEO. Shabeer who is a Dubai-based Malayali is also currently the CEO of Kerala United FC as well.

First Malayali to be a CEO of a Foreign Football Club ⚡💪💪

“Thanks to the United World for this opportunity and for believing in me as well. Our primary objective is grassroots and youth development in Dubai. Dubai being an international community hub, the expansion of the United World academy will reach a wider audience as well. The performance of our senior squad will surely inspire many young footballers UAE,” said Shabeer Mannaril.

“This could be the first time ever a Malayali is being appointed as the CEO of a foreign club. As a Malayali, It’s a proud moment for me as well. I wish him all the best.” said Zakariya Koduvery, Managing director of Kerala United FC.