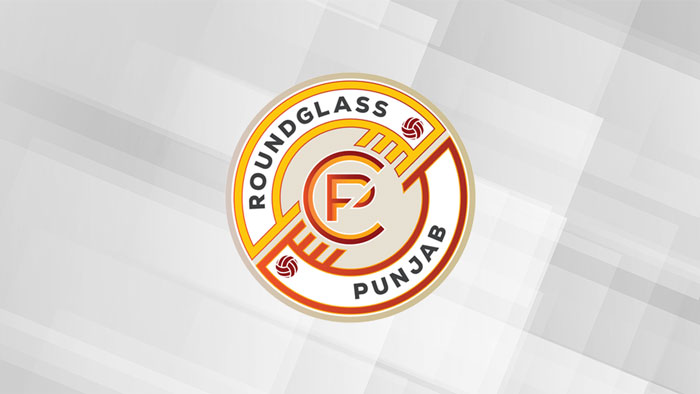 RoundGlass Punjab FC has shortlisted 66 players from across Punjab in the U10 – U15 age group for its final selection trials, scheduled to take place in Mohali from December 9 to 16.

Sixty-one players successfully cleared the second round of trials held between September 20 and October 4 at various RoundGlass Punjab FC Development Centers across Punjab to enter the third and final round. The 61 players were part of the first round of trials that took place at the RoundGlass Punjab FC Development Centers in Aloona Tola, Malerkotla, Ludhiana, Jalandhar, Taran Taran, Jaito Sarja and Faizulla Chak (Gurdaspur) from August 28 to September 4. They were shortlisted from as many as 1,179 participants in the first round.

A total of 35 young players were selected from a pool of 667 based on their technical and tactical abilities. Five among them have made it through to the third and final round, having successfully cleared subsequent trials in Mansa and Jandiala. The 30 other players will go through a second trial to be held in Mohali on October 27 and 28. The successful players will be added to the pool of players for the final trial from December 9 to 16.

Director of Football, RoundGlass Punjab FC, Nikolas Topoliatis, said, “I am delighted to see the successful completion of the first and second rounds of Selection Trials at our Development and Grassroots Centers in Punjab. The response from the children has been fantastic and they showed tremendous potential. We at RoundGlass Punjab FC want to create more opportunities for kids to play. We also want to provide talented youngsters coaching and infrastructure support to improve their skills and explore their full potential. We hope to keep growing our scouting program with a view to create a lasting impact.”

Among the 66 players selected was 9-year-old Rehmanbir Singh from Aloona Tola. His father S. Satbir Singh said, “It was an overwhelming feeling when my son got selected for the final trial. As a parent, I see this as a major step towards his bright future. I believe that sports are central to every child’s learning and development. An opportunity to play and learn football at such a young age is invaluable. I thank RoundGlass Sports for providing opportunities to deserving children and working towards transforming sport in India.”

The trials were held smoothly across Punjab despite the challenges posed by the pandemic. Children from all over Punjab participated enthusiastically and took part in several drills based on different aspects of the game under the watchful eyes of RoundGlass Punjab FC coaches and scouts.