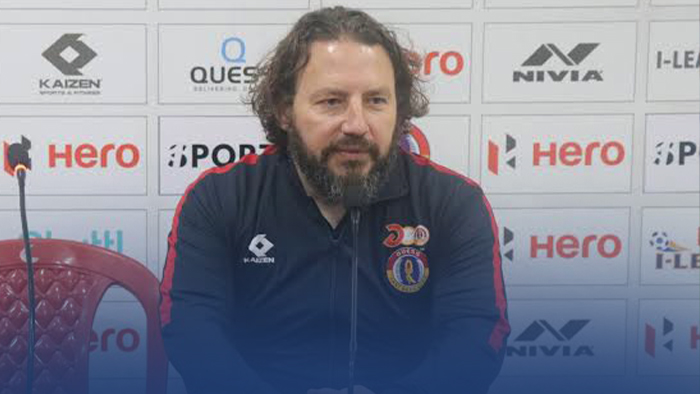 After parting ways with Manuel Diaz and his deputy Angel Puebla Garcia, Indian Super League side SC East Bengal is all set to announce the appointment of Spaniard Mario Rivera as their new head coach, Halfway Football can confirm.

Mario Rivera started his coaching career as the manager of CD Leganes U19 team in 2007. Then he had worked for several Spanish clubs and also as the head coach of the Brunei U21 team.

This ISL season is not at all going in favourable to SC East Bengal. The Kolkata-side sits last on the table with four draws and four defeats without being able to get a win.

With the return of Mario Rivera, who has a decent record with the club (9M, 4W, 3D, 2L) in the I-League, fans will be expecting a much better display from the club on the ground.

Halfway Football also understands that SC East Bengal will be offloading some of their foreign players in the January transfer window and bringing in some new faces.