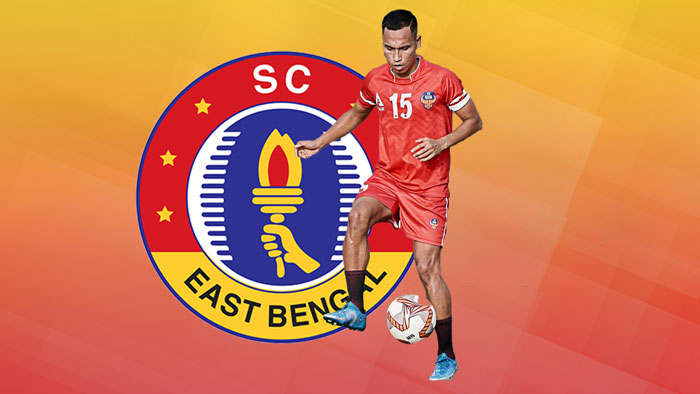 Amarjit began his youth career with AIFF Elite Academy and was part of the Indian U-17 squad that played the 2017 U-17 World Cup. He played all three matches and was the captain of the team.

Being a defensive midfielder, Amarjit is known for his passing abilities and with-the-ball movements. He joined FC Goa in January 2021 after making 15 appearances for Jamshedpur FC in two seasons. But, his move to FC Goa didn’t provide the game time he needed. He just played two matches for the Gaurs in ISL and four in the AFC Champions League.

The Manipur-born midfielder will join the Kolkata side on loan for the upcoming season. SC East Bengal once again started the preparations lately this season as there were some disputes regarding signing the final agreement with investors Shree Cement. Now, the problems are solved and SC East Bengal have started recruiting players for the 2021-22 ISL season.

They are in contact with several players from other ISL clubs and we will get to know more about it in the coming days.