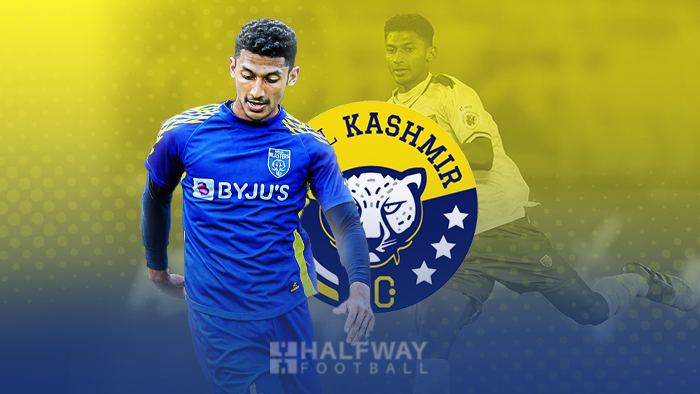 Hakku was picked by NorthEast United FC in the draft leading up to ISL 2017-18 and made his ISL debut for the Highlanders in the same season. In the very next season, he joined Kerala Blasters and spent the next four years with the Kochi-based club. He played more than 10 matches for the Blasters and also scored a goal in the 2020-21 season.

He was signed on loan by Gokulam Kerala FC ahead of the 2021-22 season and featured for the club in the I-League and in the AFC Cup, where he mostly played as a right back.

The versatile defender has now joined Real Kashmir FC after leaving Kerala Blasters. He will be eyeing a regular position in the Real Kashmir FC’s starting eleven. As reported by Halfway Football, Real Kashmir FC have roped in Ibrahim Nurudeen, Seidu Issahak and Lamine Moro for the upcoming season.