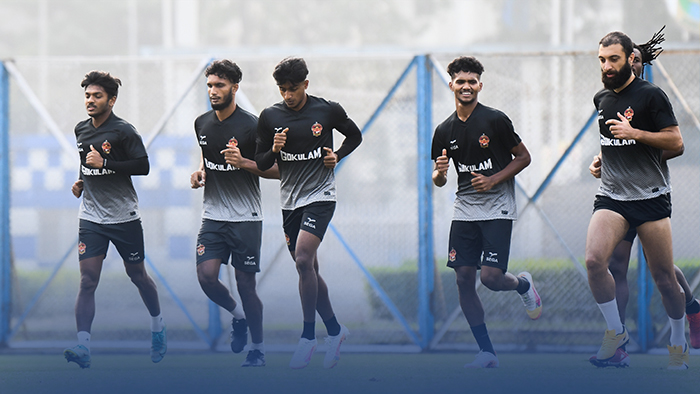 Gokulam Kerala FC will face Bangladesh Champions Bashundhara Kings, Maldives club Maziya Sports and Recreation and the winner of a six-team South Asia playoff in the Group D of the 2022 AFC Cup.

There are ten groups in the championship and the group winners will advance to the Zonal semi-finals alongside the team with the best-runners-up record. This is first time a Kerala club taking part in men’s continental championship. Earlier, GKFC women’s team had participated in the AFC Women’s Club Championship in Jordan.

The dates and venues of the matches are yet to be announced by the AFC.

“This is a prestigious and historic moment for the club. We will play for the championship and all the players are ready for the big stage. The team is preparing well and with I League to complete we believe we can achieve a lot this season,” said Gokulam Kerala FC President VC Praveen.