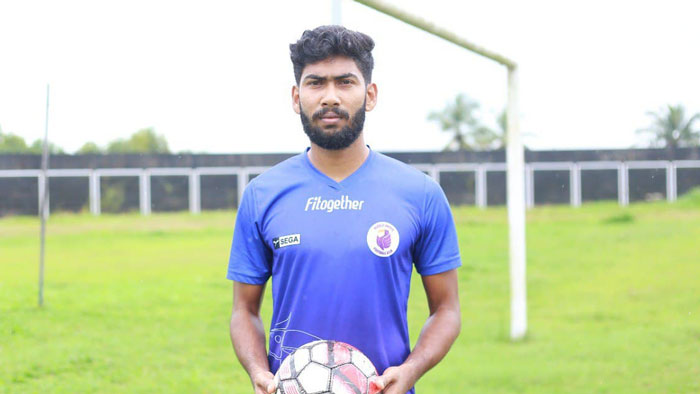 The 23-year-old player from Ernakulam was previously part of I-league side Gokulam Kerala FC. where he played for 2 seasons for them scoring in final of 2020 KPL and helping with seal the trophy.

“Happy to be part of a new club in Kerala. I shall give my best to help Kerala United for our season objectives. I also want to thank United World group management for welcoming here to Kerala,” said Nimshad.

“Nimshad is an impressive striker from Kerala. His goal against KSEB in the last edition of KPL final shows his potentional. I hope does bring his quality in our squad helping us in our i-league qualifiers campaign,” said Zakariya Koduvery, Managing director.