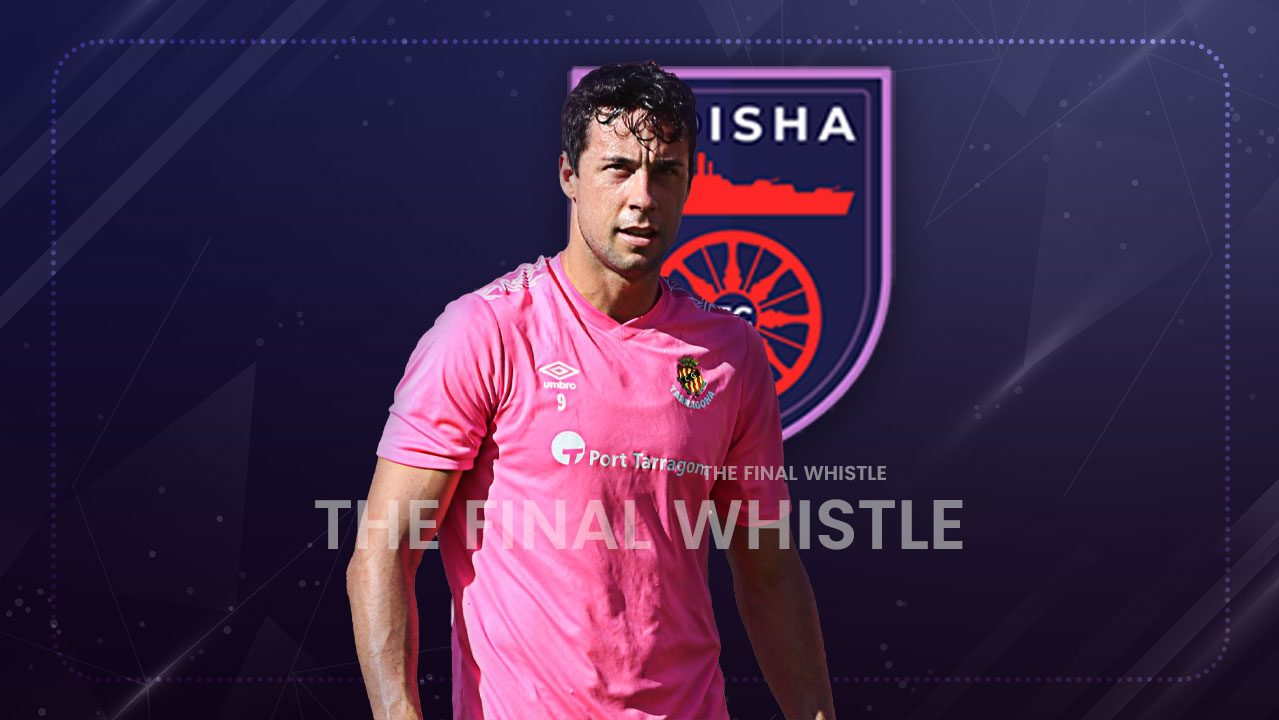 Former Atlético Madrid and Atlético Madrid ‘B’ striker Pedro José Martín Moreno is been held on a primary conversation with Odisha FC, Halfway Football can confirm. The 29-year-old Spaniard is currently under the contract of Third tier Spanish club Gimnàstic de Tarragona whose current contract runs out till 2022.

“Pedro Martin has an offer from Odisha FC. He is also considering an extension of his current contract and has offers from other clubs,” a source close to the development informed Halfway Football.

Pedro was contracted with the Spanish Giants Atlético Madrid in the 2011-12 season. Unfortunately without covering him in the squad, Pedro was rarely seen as a bench warmer and played only a single La Liga match considering him as a substitute against Real Betis. Pedro Martín was among the UEFA Europa League 2011-12 title-winning Atlético Madrid side in which Pedro was represented at the crucial 3 matches.

Considering the privilege of the Spanish Legend David Villa as their Technical Director who scouts and baggage multiple experienced Spaniard players for Odisha FC’s upcoming season. Roping in former ATK FC Spanish defender Victor Mongil, the juggernauts are expecting experienced foreigners on board.