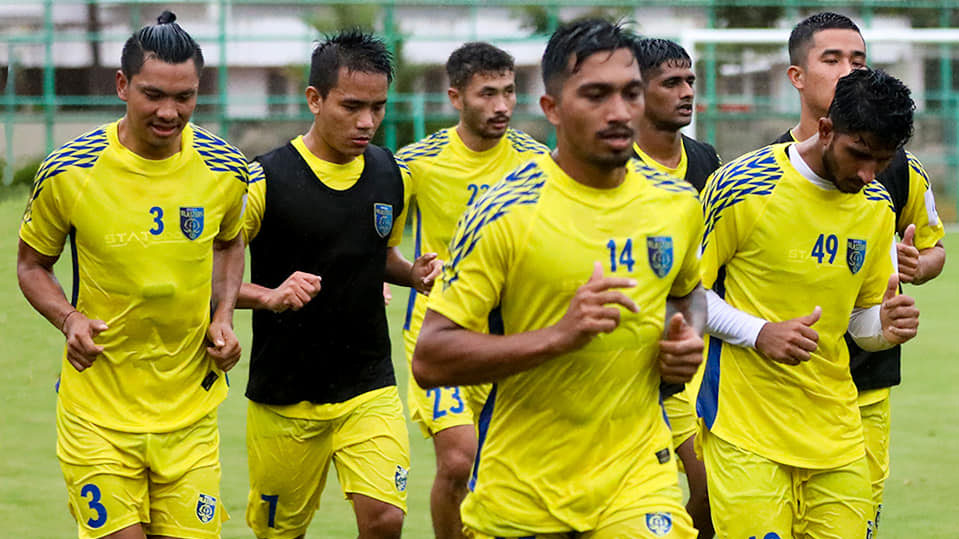 Kerala Blasters FC will be playing their first pre-season match with Kerala United FC on August 20th, 2021. The match will take place in the Panampilly Nagar ground, Kochi at 4 pm. The squad is being trained under Head Coach Ivan Vukomanović and his team prior to Indian Super League (ISL) 2021-22. KBFC will also be playing against Kerala United FC once more on 27th August, 2021 and their last game will be against Jammu & Kashmir Bank FC (J&K Bank XI) on 3rd September, 2021.

The Blasters take the field in 2️⃣ days, and you get to watch LIVE! 🤩

Catch our friendlies against Kerala United FC and the J&K State Team only on YouTube 📺#YennumYellow pic.twitter.com/N8H6PHgPN5

Abiding by the Covid protocols, the KBFC players are part of the bio-bubble this season too. All the players have completed their quarantine period before joining the team, and with regular health check-ups, the club aims for a safe and healthy season.

‘We are excited to get on the ground and showcase our talented players in the land of such enthusiastic football fans.’ Says Ivan Vukomanović, Head Coach of KBFC.

The pre-season match can be viewed by the passionate fans of the club through the Kerala Blasters Official YouTube channel.