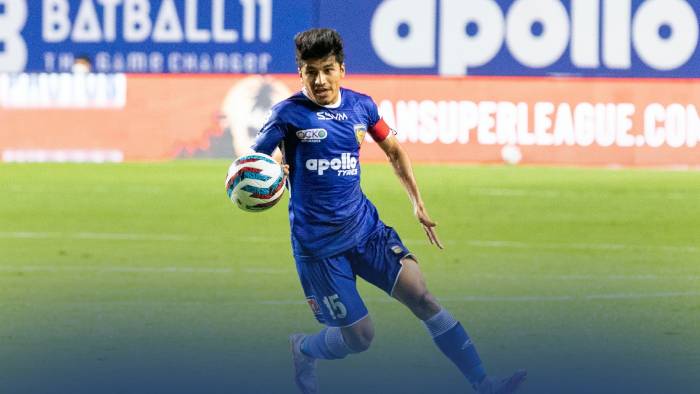 With this deal, the 24-year-old will continue to feature for the club he had joined in 2016 until the summer of 2024.

Since joining the Marina Machans, the Dehradun-born footballer has been an integral part of the team’s set-up, playing a significant role in Chennaiyin FC’s success over the years that also includes playing two ISL finals—winning the title once in the 2017-18 season.

“Thapa came here young. And in that time, he’s won an ISL title, established himself as one of the best in the country and also captained Chennaiyin FC for a season. He’s made himself in Chennai. And now he will be one of the key players to make the future of Chennaiyin FC,” said Chennaiyin FC co-owner Vita Dani.

Club poster boy Thapa, came in as a development player for Chennaiyin FC after spending four years at the AIFF Elite Academy from 2012-2016. The second most capped player for the club after Jerry Lalrinzuala (103), Thapa has made 101 appearances, across six ISL seasons, the AFC Cup and the Super Cup.

“Chennaiyin FC has always been like a family to me. And Chennai, my home. So, this decision was not hard to make. I cannot wait to get started with the fans cheering in a packed Marina Arena,” Thapa expressed his excitement.

Evolving as one of the best in the country while playing for Chennaiyin FC, Thapa also shouldered the captaincy responsibilities last season where the team started off brilliantly with a solid display in the defence.

A record two-time AIFF Emerging Player of the Year Award winner, Thapa has also been one of the key members of the senior national side with 24 appearances since debut in 2017. He was also part of India’s junior teams—U-16, U-19 and U-23. 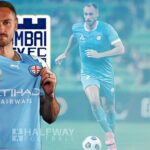 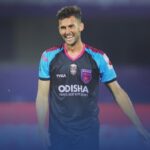 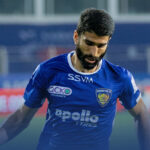 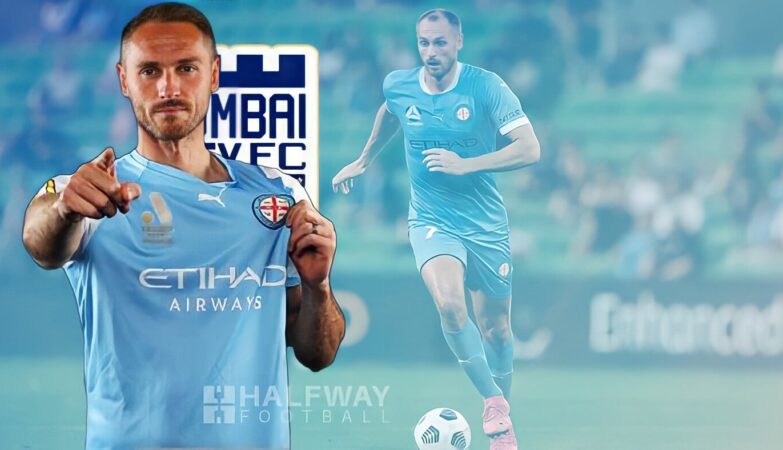 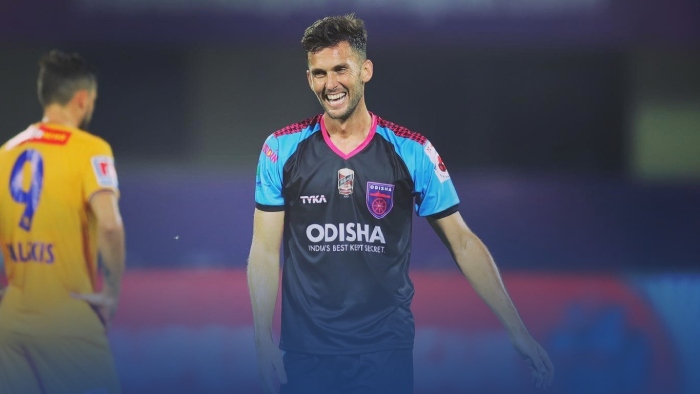 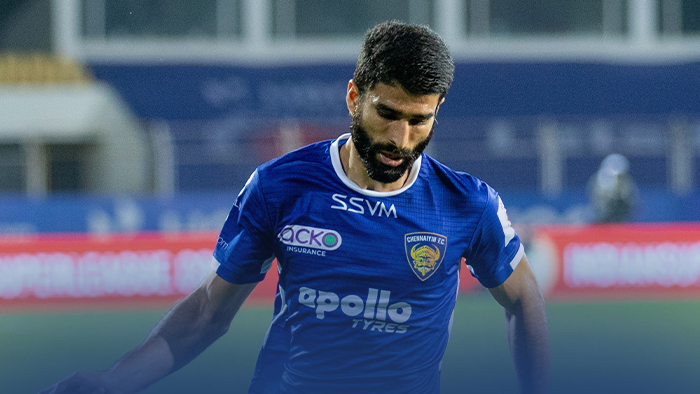 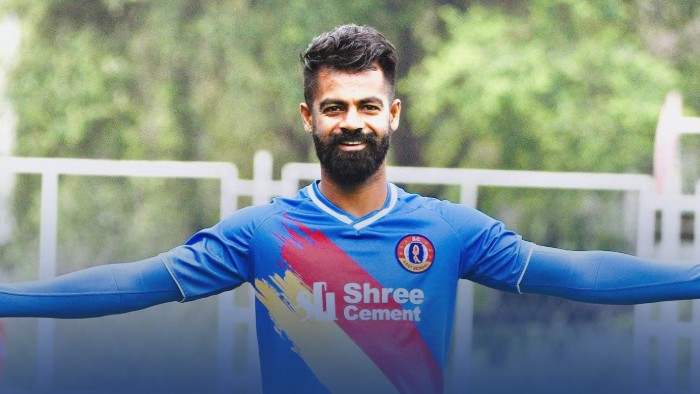