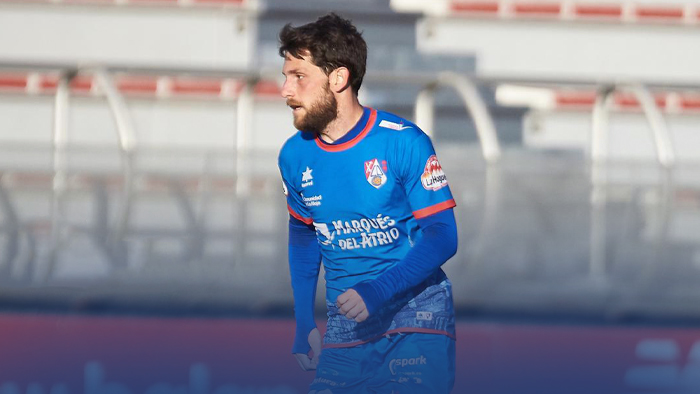 SC East Bengal on Tuesday announced the signing of versatile Spanish midfielder Francisco José Sota on a short term deal that will see him turn out for the Red-&-Gold Brigade till the end of the season.

“I am very happy to join SC East Bengal. It is a big club in India and I know about its history and massive fanbase. I am looking forward to helping the team do well with my experience and knowledge about the game,” said Sota, 31, after joining the ranks.

We are happy to announce the signing of versatile Spanish midfielder 𝐅𝐫𝐚𝐧𝐜𝐢𝐬𝐜𝐨 𝐉𝐨𝐬é 𝐒𝐨𝐭𝐚 on a short term deal that will see him turn out for the red and gold brigade till the end of the season.#JoyEastBengal #WeAreSCEB #আমাগোক্লাব pic.twitter.com/u4FHeGFbNG

Sota began his career with Osasuna, playing in their youth team. He has plied his trade for lower-division Spanish teams which include Pena Sports FC, CD Varea, SD Logrones, SD Leioa, and CD Tropezon.

Sota can play both in No. 8 and No. 10 positions, and has the ability to both spray passes across the park and assist the striker from the hole.

“He is a very good footballer with experience in playing in some good teams in Spain. He should add to our options in the midfield, and I am looking forward to having him in the mix,” said head coach Mario Rivera.

SC East Bengal take on ATK Mohun Bagan next in the Kolkata Derby on Saturday.