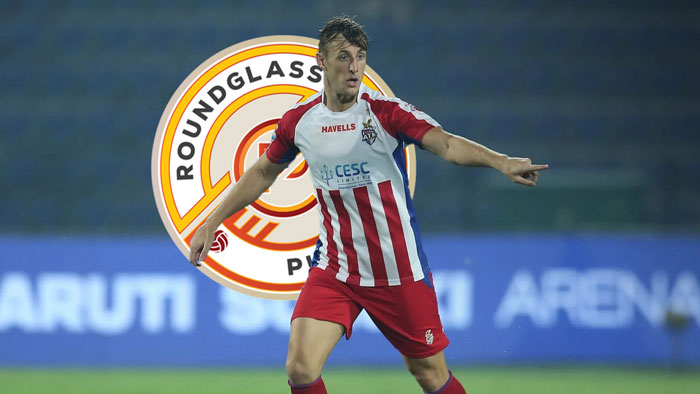 I-League side RoundGlass Punjab FC has secured the signature of English centre-back John Johnson, who lastly played for ATK in 2019-20 ISL season.

John Johnson: From England to India

Born in Middlesbrough, Johnson is a product of the Middlesbrough academy which he joined in 2005. He signed a professional contract with Middlesbrough in 2008 and made his debut against Chelsea in the Premier League.

He went on to represent fellow English club Tranmere Rovers and Northampton Town on loan from Middlesbrough. In 2010, he sealed a permanent move to Northampton and stayed with them till 2013.

In July 2013, Johnson signed for Bengaluru FC in the I-League, and with Curtis Osano, became the first foreigners in the team’s history. He won the best defender of the league award in the 2013-14 season. With Bengaluru FC, he won two I-League trophies and two Federation Cup trophies.

He represented Bengaluru FC in their inaugural Indian Super League campaign in the 2018-19 season, before signing for ATK FC in 2019-20 and winning the ISL title.

Having played more than 120 matches on Indian soil, John Johnson will be a very good addition to RoundGlass Punjab FC. With Ashley Westwood on the helm, he will reunite with the former Bengaluru FC boss at Punjab.