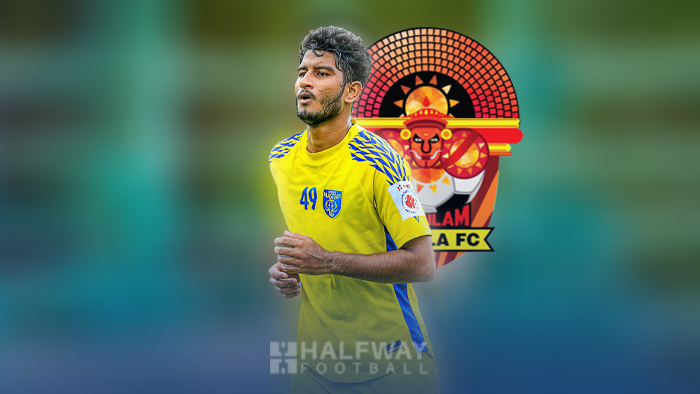 Ghosh made his top-flight debut in the 2019–20 season for Mohun Bagan under coach Kibu Vicuna. Mohun Bagan went on to win the title that season and Ghosh individually had a breakthrough season as a super sub, scoring thrice in eight games while coming off the bench.

In December 2020, Kerala Blasters revealed that they had recruited Ghosh from ATK Mohun Bagan for a three-year contract. The swap deal of Nongdamba Naorem, who ATK Mohun Bagan signed for an undisclosed transfer fee, was also coordinated as part of the agreement. However, the transfer was complicated when it was discovered that Naorem had a ligament injury. Ghosh missed the entire season because he wasn’t able to join Kerala Blasters as an official player until February 2021.

In August 2021, Ghosh joined East Bengal on a season-long loan deal. For East Bengal during that entire ISL season, he only made three appearances. He started for the first time in the ISL in East Bengal’s last game of that season and played for 60 minutes before being substituted.