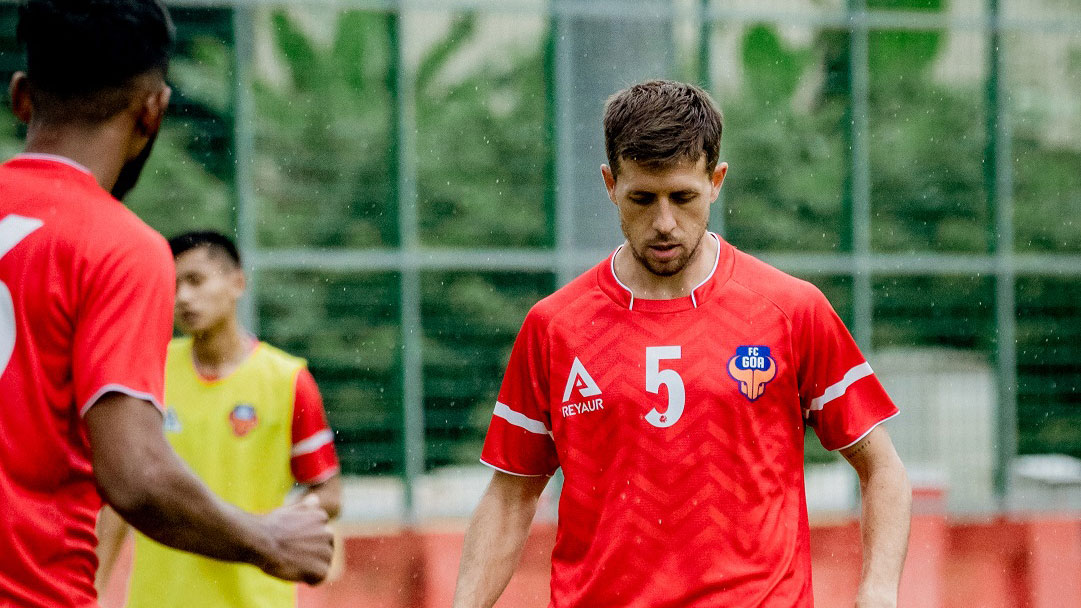 FC Goa’s heist for their maiden Durand Cup title got off to a promising start against Army Green as the Gaurs did enough to secure a 2-0 win over the champions of the 2016 edition on Tuesday. Juan Ferrando’s men looked promising on a number of occasions in their tournament opener but know that there will be a lot of improvement to be made in the coming days.

After securing all three points with a win in the opening fixture, FC Goa goes into Monday’s game against Sudeva Delhi FC with an opportunity to seal a spot in the quarter-final if they can topple the I-League side.

The side from the capital city didn’t enjoy the best of starts to their campaign, going down to a Jamshedpur FC side that consisted primarily of youngsters from their youth set up. That defeat, though, didn’t come from a lack of trying as Sudeva created chances to get their name onto the scoresheet on a number of occasions and even missed a penalty.

FC Goa Head Juan Ferrando, however, dismissed any suggestions of a different approach to the game with the Gaurs this time clashing against a more established name in the Indian football scene.

“We are looking forward to this game as much as we were to the first one. We are looking to devise a plan for the same,” stated Ferrando in the Pre Match Press Conference ahead of the game.

“Sure this might be more difficult than the last game. The players know that they are a professional team who play in the I-League. I expect them to pose a bigger challenge in set pieces and transitions than in the last game.

“We will have our plans set. However, we are on a path in the pre-season. And it’s important for us to follow that and do the best tomorrow on the pitch.”

Happy with the youngster and favourable words on Nemil

The Durand Cup affords Juan Ferrando the opportunity to test the depth of his squad and give youngsters a chance to get into the mix of things. The last match saw Christy Davis and Papuia make their first-ever starts for the senior team whilst Md Nemil came later on as a substitute to make his debut for the Gaurs.

“I am completely happy in regards to their physical fitness. It’s normal that we are always going to look to improve even more. Players like Christy, Nemil and Papuia are working with experienced players. That is very important for us because they learn a lot in every training session,” Ferrando added.

“This is a good tournament for us because the youngsters can be a part of the line-up. We are FC Goa and we are one squad. For me, it’s important to prepare the team for the next challenge, whether it’s with just the local players or with foreign players included. Last week it was Army Green and this time it will be Sudeva.”

“If we can have players like Edu (Bedia), Ivan (Gonzalez) and Alberto (Noguera), then they can help the rest of the team and especially the young players. It’s a pleasure for us that we had the likes Nemil, Papuia and Christy in the line-up. Maybe we will see the likes of Brison (Fernandes) and Dalstan (Fernandes) in the team as well. This is the best for the academy and the club.”

Alberto Noguera also added his words on the same with some kind words for Md Nemil, who plays as a central attacking midfielder – a role that the Spaniard played to perfection last season for the Gaurs.

“He is good with speaking and understanding Spanish, so it makes the job even easier (playing with him). I am trying to help him because I think he has a great future here in India,” stated the winners of last ISL’s Winning Pass of the League.

“He is improving with every training session. He has been giving his best and I’m sure he is going to be a very important player here at the club if he keeps going in the same trajectory.”

FC Goa will look to make it two in two to start off their Durand Cup campaign when they take on Sudeva Delhi FC tomorrow at the Vivekananda Yuba Bharati Krirangan (Salt Lake) Stadium at 3 pm. You can watch the game live on the AddaTimes app or website.