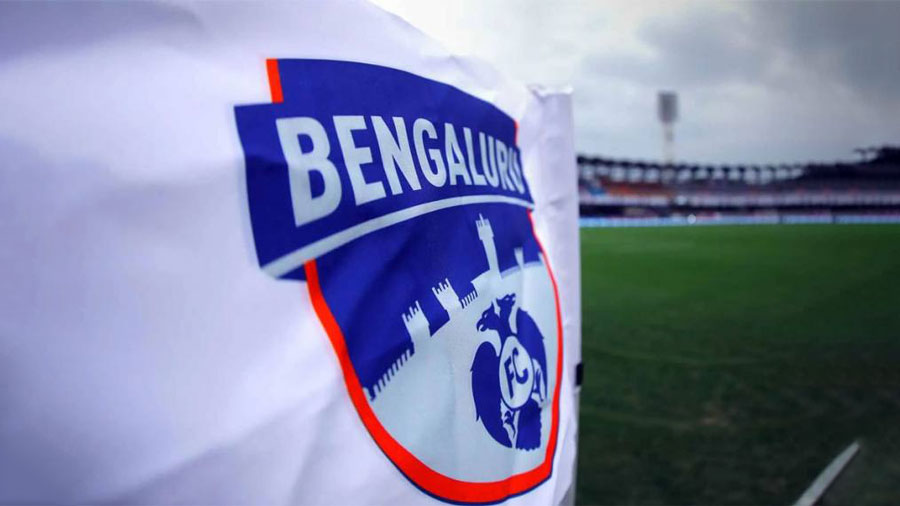 Bengaluru FC, on Monday, announced their 29-man squad for the 2021 AFC Cup playoff against Maldivian side Club Eagles, on August 15. Skipper Sunil Chhetri will lead the side, which includes as many as seven new signings.

The graduates from the club’s reserve side include goalkeeper Sharon Padattil, midfielder Muhammad Inayath, as well as strikers Akashdeep Singh and Sivasakthi Narayanan, who finished as top scorer in the Blues’ BDFA Super Division League campaign.

The Blues’ playoff clash against Club Eagles will take place at the National Stadium, in Maldives, on August 15. Victory in the playoff will send the Blues into Group D, which includes Indian Super League side ATK Mohun Bagan, Bashundhara Kings (Bangladesh) and Maziya S&RC (Maldives).