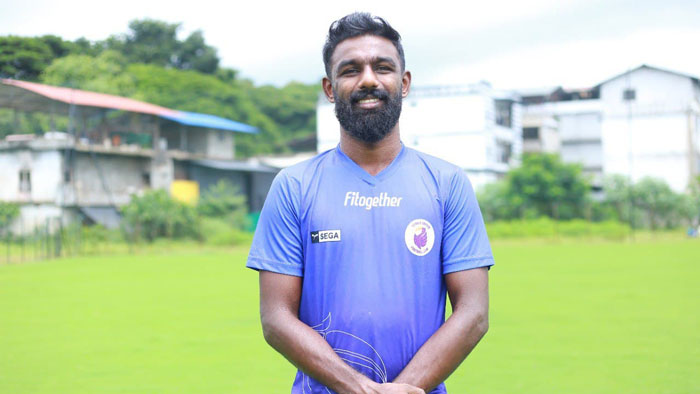 The 25-year-old player from Tirur was previously part of I-league side Gokulam Kerala FC, where he played for 5 seasons with them.

“Happy to be part of a new club in Kerala. I want to give my best to take Kerala United to the I-league. I also want to thank United World group management for welcoming here to Kerala,” said Salman after signing the contract.

“Salman is a proven player in India. His experience will surely benefit the squad. I wish him all the best,” said Zakariya Koduvery, Managing director.