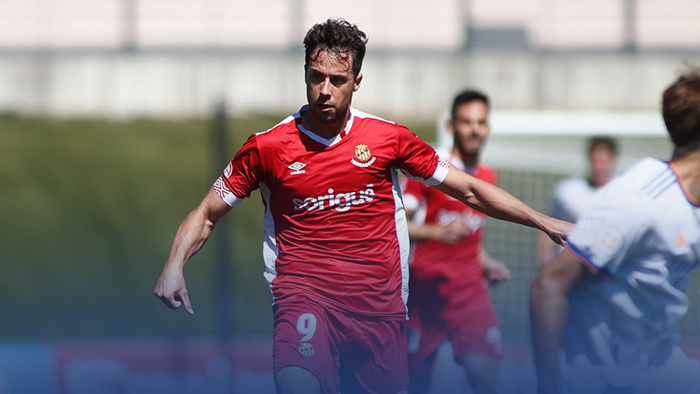 Pedro was born in Málaga, Andalusia, Pedro started playing football with his hometown’s Málaga CF, joining Atlético Madrid in 2008 at the age of 16. After two years in the youth academy, he made his senior debut with the C team in the Tercera División and, after a good first year, he was called by first-team manager Gregorio Manzano for the 2011–12 pre-season, going on to score six goals.

Pedro made his debut with the Colchoneros’ first team on 8 December 2011, replacing Pizzi midway through the second half of a 2–1 Copa del Rey defeat at Albacete Balompié (3–1 on aggregate). On 21 March, of the following year, also at the Estadio Carlos Belmonte but with Atlético B, he scored in the last minute for a 2–1 win.

Diego Simeone called Pedro for various matches later in the season, as he continued to appear and score with the reserves. His first appearance in La Liga came on 29 April 2012, coming on for Tiago in the last minute of a 2–2 away draw against Real Betis. On 9 May, he received a Europa League winner’s medal following Atlético’s victory over Athletic Bilbao.