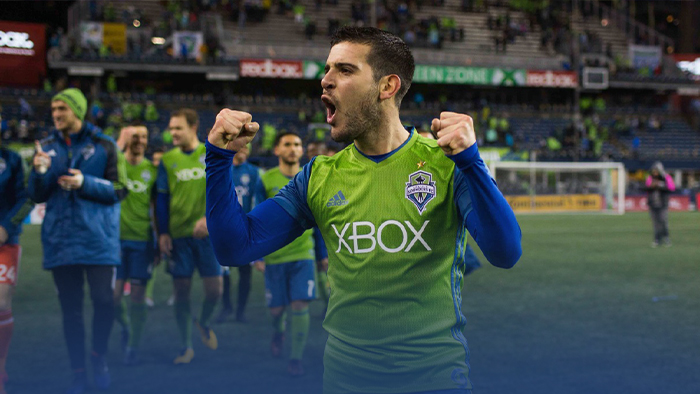 Odisha FC has confirmed that the Club has completed the signing of Spanish midfielder, Víctor Rodríguez Romero, after the player successfully cleared his medical in Barcelona.

Víctor signed for CF Badalona of the third division, going on to spend three full seasons in that tier with the club. In 2012, he joined Real Zaragoza of La Liga, but initially as a member of the reserve team. He was introduced in the main squad setup by manager Manolo Jiménez shortly after, however, making his league debut on 25 August in a 2–1 away win against RCD Espanyol.

Víctor signed with Elche CF after agreeing to a three-year deal. The following year, he was loaned out to fellow league side Getafe CF for one year.

After Getafe’s relegation, Rodríguez signed a four-year contract with Sporting de Gijón in the top tier. At the end of the season, he terminated his contract to join Major League Soccer team, Seattle Sounders FC.

On 10 November 2019, Rodríguez was named the MVP of the 2019 MLS Cup Final, scoring the Sounders’ second goal in a 3–1 home win over Toronto FC. Later in 2020, Víctor returned to his former club Elche, before finally moving to the Juggernauts.