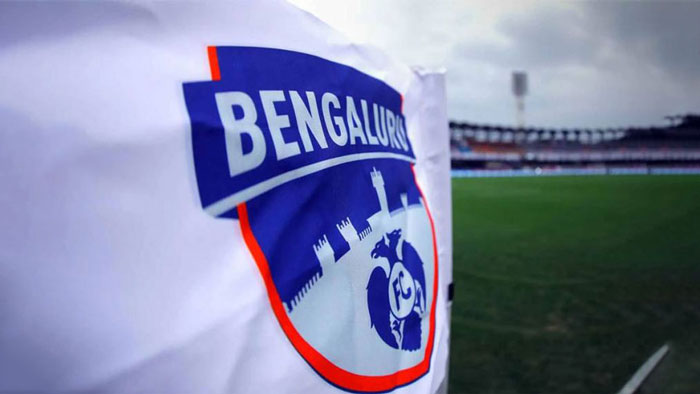 Bengaluru FC, on Sunday, announced their 32-man squad for the upcoming 2021-22 Indian Super League season. The team, led by German-Italian Head Coach Marco Pezzaiuoli, are set to face NorthEast United in their first fixture of the campaign on Saturday, November 20th.

On the occasion of Children’s Day, the club had students from Sri Guru Harkrishan School in Bengaluru draw the players for the announcement of the squad, which was made via a post on Bengaluru FC’s Social Media handles.

“I’m happy with our squad for the season. It’s a good group that has a nice mix of youngsters and foreigners, and a good base of Indian internationals. There are a lot of different personalities in this squad, who will bring important things to the team. Our aim is to make the players we have better, as the season progresses and to also finish in a much better position than we did last season,” said Blues Head Coach, Marco Pezzaiuoli.

Club captain Sunil Chhetri will lead the side into a League campaign for a ninth consecutive season, with a squad that comprises as many as three players who played in the club’s Reserve squad last season – Akashdeep Singh, Damaitphang Lyngdoh and Sivasakthi Narayanan.

“It’s important to remember that our efforts will need time. We’ve trained with the complete squad together for the first time only after the first week of November. The idea is to get everyone up to speed as fast as possible. All the parts will have to come together to form the big picture and the effort is on to make it happen soon,” Pezzaiuoli added.

The 2021-22 campaign is Bengaluru’s fifth in the Indian Super League, with the Blues having made the final in their first two seasons, winning in 2018-19, and the semifinal the following year, in 2019-20.