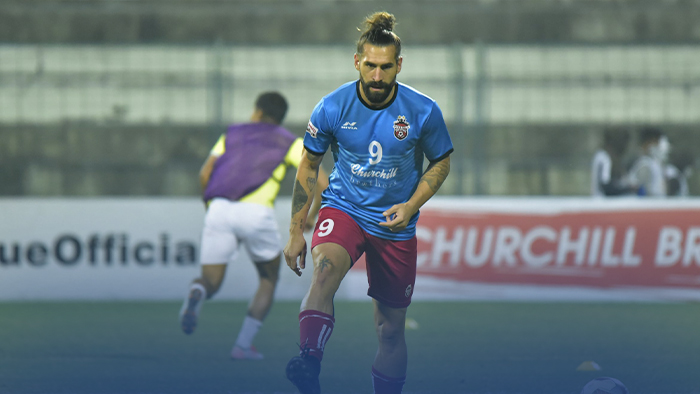 Majcen started his senior career with the Slovenian top division side NK Interblock Ljubljana and went on to boot up for many other Slovenian sides before he joined I-League side Churchill Brothers in 2020 from NK Triglav on loan.

The following season, he signed for Bengaluru United FC in the summer, but the association didn’t last long enough, as he was roped in by Gokulam Kerala FC in the winter transfer window.

His tenure with GKFC was so brilliant that he bagged a total of 15 goals and 8 assists from 16 matches, which includes 2 goals against ATK Mohun Bagan in the AFC Cup.

Earlier the club had secured the service of 28-year-old Spanish striker Juan Mera. Majcen’s addition now makes the Punjab-based side’s forward line extremely lethal. The signing also means that the club will be aiming at nothing but the top honors in the upcoming season of the Hero I-League.