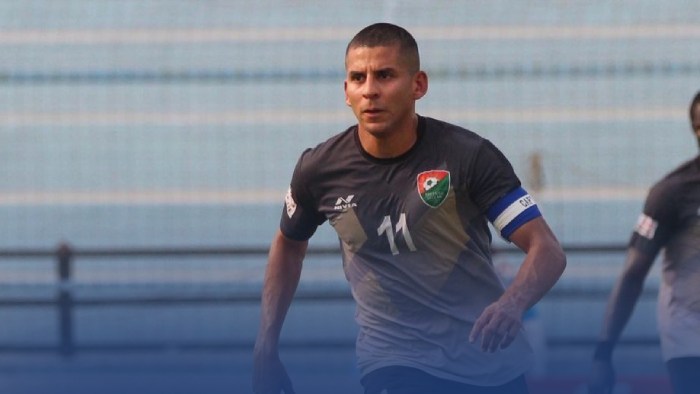 “Sreenidi Deccan FC have reached an agreement with David Castaneda to extend his contract. Procedures will be completed in the coming days,” a source tracking the developments informed Halfway Football.

The attacker from Medellín started his career at Colombian side Atletico Nacional. Over the next five years, he played for various first and second-division clubs in the country. In 2020, he move to Iraqi for his first foreign stint for top division outfit Zakho FC.

Ahead of SDFC’s debut season in I-League, they roped Castaneda from the Iraqi club in September of last year. On 27th December 2021, he made his I league debut for the Hyderabad-based side against Neroca FC, in which he scored a goal too!

The club will now be looking to appoint a new gaffer as they have bid adieu to Spanish manager Santiago Varela.