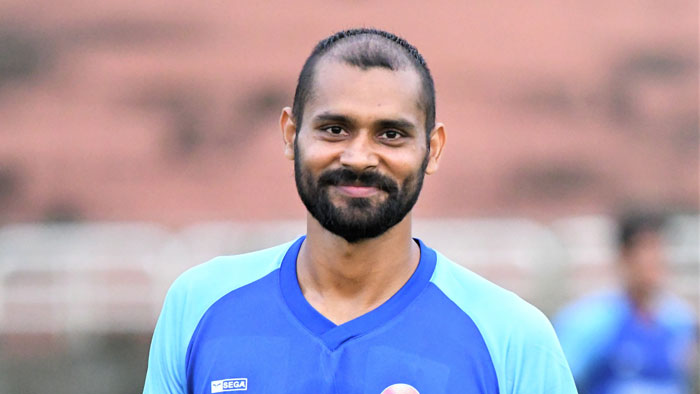 The 26-year-old center-back from Delhi brings in a wealth of experience as he has featured in both the Indian Super League and I-League teams.

Let us welcome Pawan Kumar to the fold 🎪

A product of the AIFF academy, Pawan has represented India under-19 side. He made his senior professional debut for the Goan side Salgaocar Football Club in the ILeague 2015-16 season.

He later moved to Churchill Brothers SC, where he represented the club in the I-League. Next season he was picked by ISL team FC Pune City and the North East United FC.

Pawan Kumar returned to ILeague with Real Kashmir FC last year. He started seven matches and had an impressive performance for the Kashmir team. The tall defender is good at aerial balls and tackles.

“It is a great opportunity to represent Gokulam Kerala FC. I have been with the club for a couple of weeks and the team is shaping up well for the upcoming tournaments,” said Pawan Kumar.