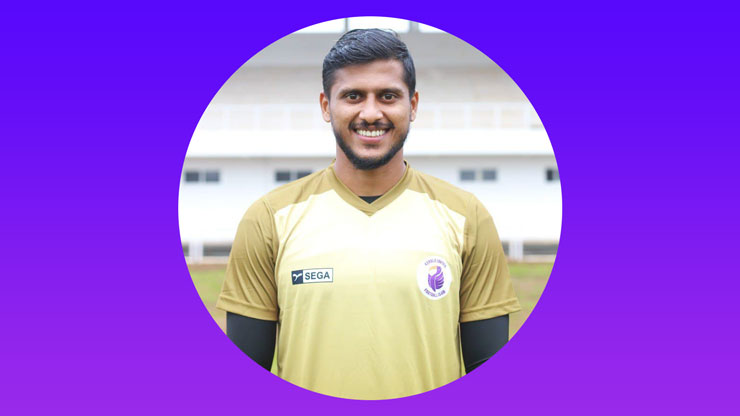 The 28-year-old player from Kannur played in Santosh Trophy for six years with winning the trophy in 2018. Mithun captained the Kerala Santosh Trophy team which was lead by now Kerala United Head coach Bino George in 2019.

You heard it right! Mithun V has signed for the Hornbills. 💪

“Happy to be part of a professional club in Kerala. I want to give my best to take Kerala United to the i-league. I also want to thank United World group management for welcoming here to Kerala,” said Mithun after signing.

“Having a goalkeeper as experienced as Mithun is an asset for us. His experience will help us positively,” said Zakariya Koduvery, Managing director.