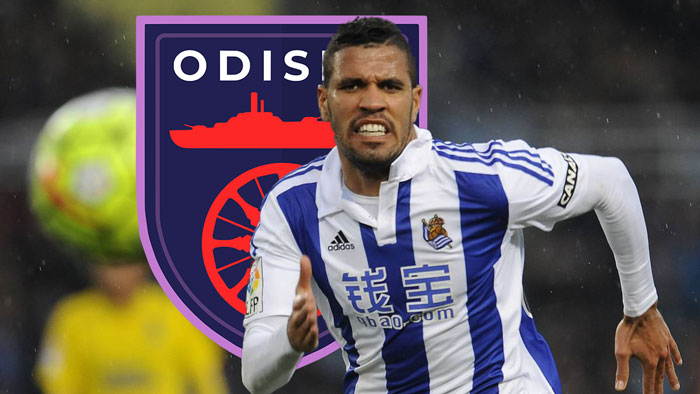 In his career, he played top-flight football in his own country, the Netherlands, Italy, Spain, Russia and Germany.

In 2011, he joined the Italian side Brescia Calcio. He appeared in six matches during his debut campaign, as the club were relegated from Serie A. He scored 16 goals in the 2011–12 Serie B, the team’s top scorer.

32-year-old, then had stints with Pescara, Torino and Latina Calcio in Italy. In 2014, he joined the Spanish side Elche CF on loan and completed a permanent move in 2015. Real Sociedad signed him in 2015 from Elche on a 5-year deal, but he moved to Russia the very next season.

He then had stints with Bundesliga club Hannover 96, Brazilian side Corinthians and returned to his former side Elche CF in January 2020. He also has the experience of playing in Asia – joined UAE Pro League side Sharjah FC in the summer transfer window in 2020.

He was loaned out to Hatta Club in January 2021. He played 10 games for them in the UAE Pro League and scored six goals.

Having played in top leagues around the world including LaLiga, Serie A and Bundesliga, also having the much-needed experience of playing in Asia, Jonathas will be a valuable addition to the Odisha FC squad.

After the appointment of Spaniard Kiko Ramirez as head coach, Odisha has signed quite a few domestic players and exciting foreigners. Jonathas becomes the sixth and last foreign acquisition by Odisha FC along with Javi Hernandez, Hector Rodas, Victor Mongil, Aridai Cabrera and Liridon Krasniqi.